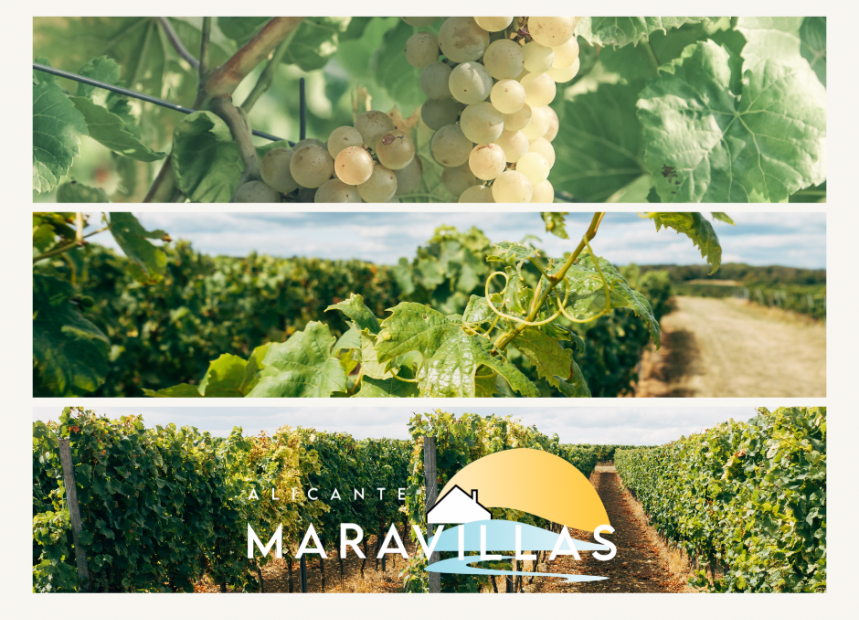 Why do we eat twelve grapes on New Year's Eve in Spain?

Eating 12 grapes while listening to the New Year's Eve bells is a ritual in Spain that marks the end of the year and the beginning of the next.

For each of the twelve months of the upcoming year, each grape represents a wish.

This custom has its origins in the year 1909. According to legend, Alicante saw a strong grape harvest, so the Valle del Vinalopó farmers in Alicante chose to sell them as "lucky grapes", packaging them in 12-grape packets to represent the 12 months of the year.

Newspaper clippings from 1894 that discuss "The Beneficient Grapes" and the identical practice of eating grapes when hearing the first chime of twelve have also been discovered. The French practice of hosting private Christmas parties at which champagne was consumed and grapes were served as a side dish was imitated by the Spanish nobles.

Due to the loud and boisterous actions of the Madrid residents, the city council of Madrid banned the Christmas celebrations. They made the decision to ignore the municipal side by taking to the streets. Eating grapes while mocking the aristocracy who were permitted their own parties as they congregated in the present-day Puerta del Sol.

The twelve months of the year are represented by the twelve grapes. The fruit grape is frequently connected to luck, love, happiness, pleasure (god Bacchus), or spirituality.

We are living where this tradition began. The Medio Vinalopó comarca of our valley is where the grape is grown.

Because of its unique maturation process, La Uva de Mesa Embolsada del Vinalopó is a fruit that is unique in the entire world. In contrast to other table wines, Vinalopó wine develops under a paper bag that protects it for at least 60 days and keeps all of the grapes' seeds in tact until they are placed in the hands of the consumer.Because of this unusual system of cultivation, the Vinalopó table wine has exceptional physical and gastronomic qualities that have allowed it to be recognized as the only embalmed wine deserving of a protected designation of origin.

Happy New Year! Why do we eat twelve grapes on New... 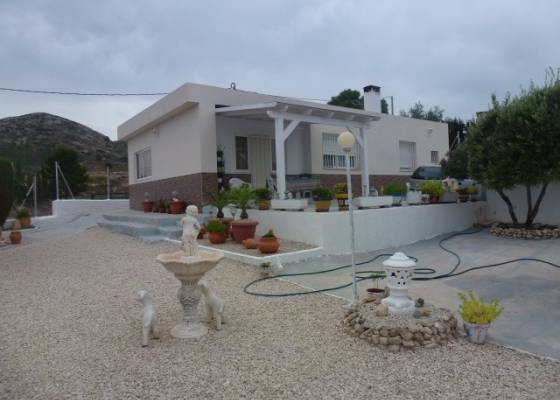 We are delighted to introduce this lovely property for sale in Hondón de los Frailes (Alicante). The villa is set on a large plot of 2.290 m2 and is totally fenced. Access via tarmact road. Mains water and electricity. Main house consist of 3 bedrooms, 1 bathrrom, living room with fire place, kitchen, porch...
149.950 €
View more
View more
Ref: HF-JFD199
Mountain views
Within the Town 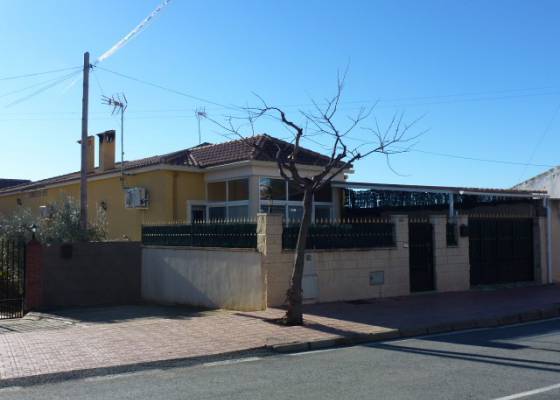 We are delighted to introduce this property for sale within walking distance to the village. The plot size is 312 m2 and is totally fenced. Outside there is carport for one car. The property is ground floor and has 3 bedrooms, 2 bathroom (1 en-suite), huge living room with fireplace, dinning room, kitchen,...
179.500 €
View more
View more
Ref: HF-SRL275
Reduced price
Mountain views
Near the village 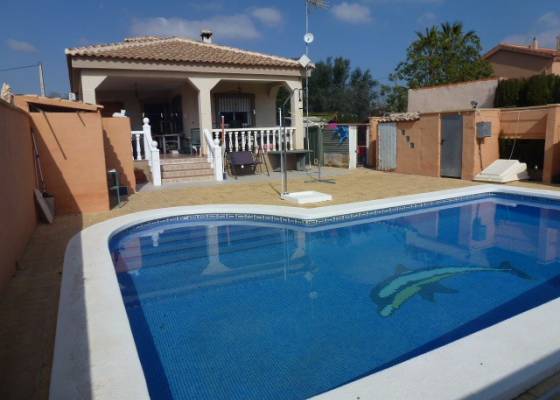 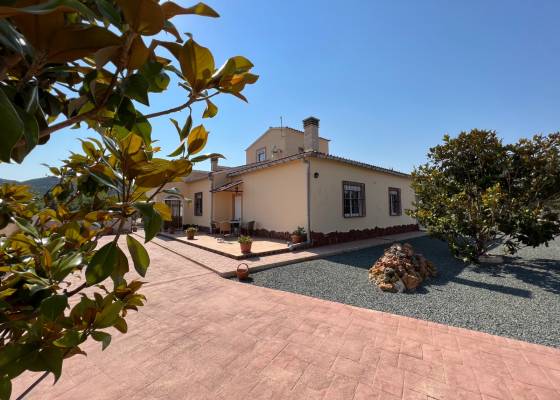 We are very proud to introduce this lovely property to the market. The property is set on a large plot located at only 2 km from the village center where you have all services and amenities. The plot size is 2.339m2 where half of the plot is completely fenced and very well landscaped. The other half at the rear...
210.000 €
View more
View more
Ref: HF-AND240
Mountain views
Near the village 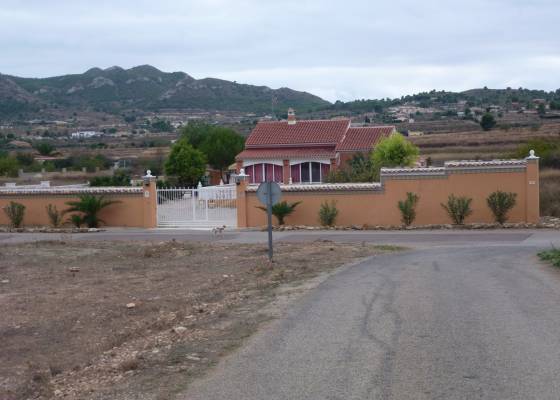 We are delighted to introduce this lovely property to the market. This villa is set on a flat plot of 2447m2 planted with a variety of fruit trees and completely fenced. Very good access via tarmac road and only 8 minutes walk to all amenities in the village. Connected to mains water and electricity. Easy to...
239.500 €
View more
View more
Ref: HF-AM400
Reduced price
Mountain views
Near the village 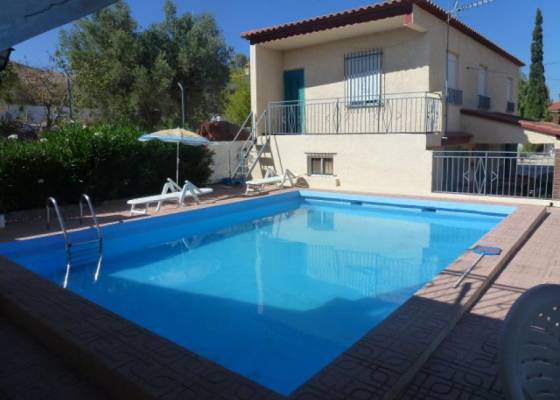 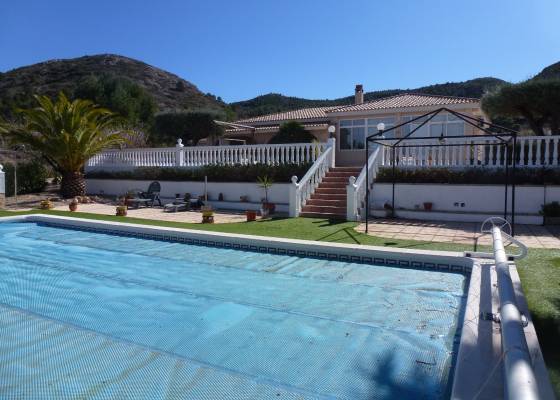 We are very proud to introduce this lovely detached villa with private pool, garage and studio casita to the market. The property is set on a large plot of more than 12.000 m2 partly planted with almond trees. Fenced and landscaped almost 4.000m2. The property enjoys of magnific views of the valley and the...
275.000 €
View more
View more
Ref: SB-STOKHF
Mountain views
Near the village 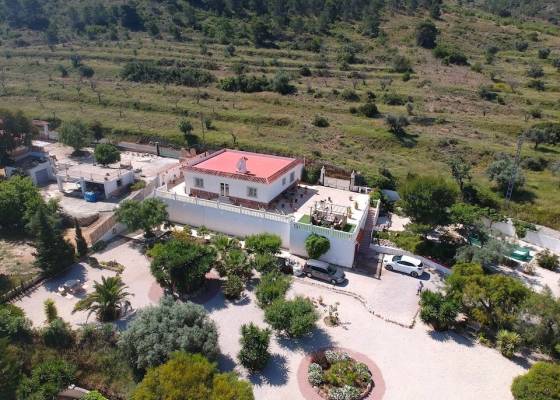 This is a stunning landmark property with a commanding position overlooking the Hondon Valley and Hondon de los Frailes. Totally renovated and immaculately presented this villa must be viewed to be fully appreciated. This 3 bed 2 bathroom property enjoys an elevated position over looking its gardens on 2...
214.950 €
View more
View more
Ref: HF-JSH260
Mountain views
Near the village 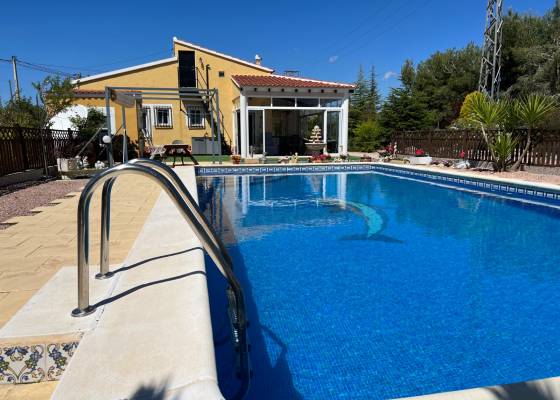 We are delighted to introduce this lovely villa for sale in Hondón de los Frailes (Alicante). It is located within less than 10 minutes walk to the village center, where you have all services and amenities. There is a very well landscaped plot of  2478 m2 and is totally fenced. The acces to the property is via...
259.950 €
View more
View more
Ref: HF-RBLS200 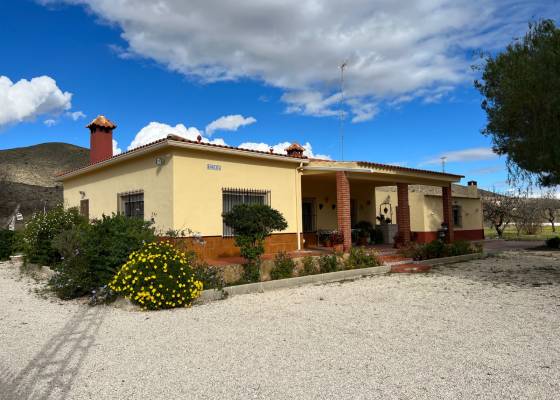 Just 5 minutes walk from the town center.  We offer this magnificent villa with a separate garage of approximately 60m2. The garage could easily be converted into a guest house as it currently has a bathroom with a shower. At the back of the garage we have a covered parking area. The house consists of a large...
199.950 €
View more
View more
Ref: HF-GRV170 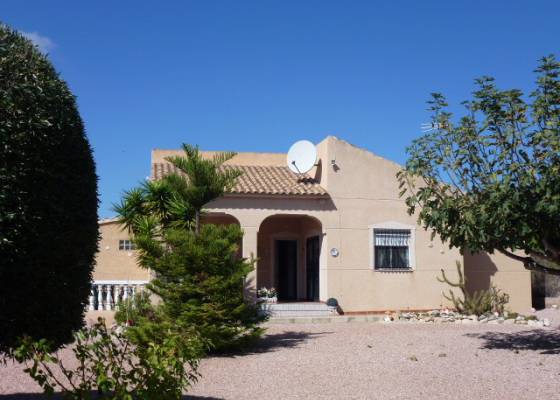 Alicante Maravillas your Real Estate Agent in Hondón de los Frailes (Alicante), are delighted to introduce this lovely detached villa to the market. The villa is set on a large plot of 2913m2 partly fenced and very well landscaped. It is located very close to the village, just 15/20 minutes walk, and there you...
170.000 €
View more
View more
Ref: HF-T215
Reduced price
Mountain views
Near the village 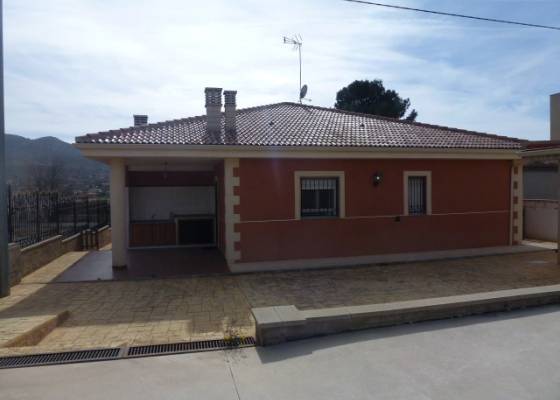